The Religion of Speculation

Your portfolio is no place for blind faith.

Hello friends, and welcome to Young Money! If you want to join 13,945 other readers learning about finances and career navigation, subscribe below:

Today's Young Money is brought to you by The Daily Upside!

Trust in Media is at an All-time Low, Read This Newsletter to Get Unbiased News.

Take one glance at your newsfeed, and you’ll see plenty of headlines that leave you feeling skittish.

Two consecutive quarters of negative GDP, rampant inflation, you know the deal. If you ask me, we don’t need news outlets to regurgitate what we already know just by stepping outside. Instead, I trust The Daily Upside to unpack the nuances of a fluid economic landscape.

Case in point: The Upside recently covered a little-known tax change that hits corporations for executive compensation above $1 million (will cost $9.2 billion over the next decade).

If you want economic news that is actually valuable, join 700,000+ subscribers — including MDs at Goldman Sachs and Blackstone — who trust The Daily Upside. I read it every single morning, and you should too. 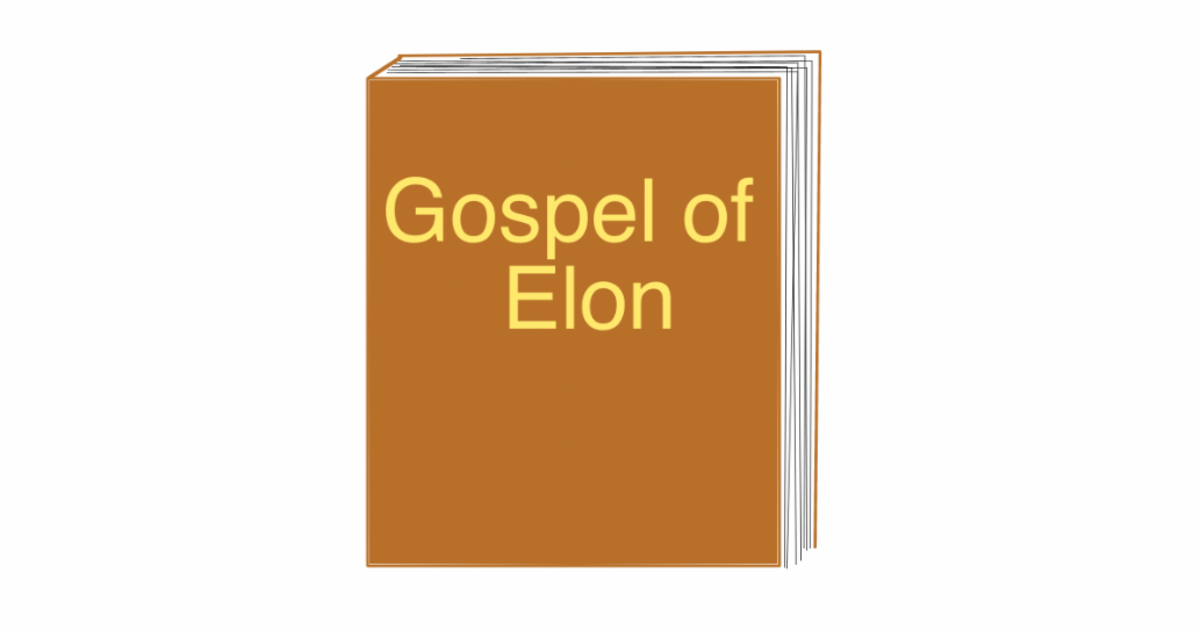 If you had to ruin a first date in under 60 seconds, how would you do it?

Perhaps you would repeatedly call them by the wrong name, or maybe you could spill your drink all over their outfit.

But the guaranteed, foolproof method for making sure you don't get a second date?

Tell the Catholic that Mary was a sinner. Tell the Muslim that the Quran wasn't inspired by Allah, but plagiarized from Judeo-Christian texts. Tell the Orthodox Jew that they missed their Messiah 2,000 years ago, and tell the Protestant that Martin Luther bastardized Christianity.

Few, if any, beliefs are more desperately clung to than religious affiliations, because religion is a core component of identity for billions of people. Religion provides structure, a moral compass, and a sense of right and wrong. Religion gives us a sense of purpose. The belief in a higher power, whether it be God, Allah, or Yahweh, shelters us against the fear of death and the infinite unknown.

Once someone adopts a religious view, they rarely relinquish it. This isn't a huge surprise. Meaning, purpose, and eternity are scary topics, and religion helps us make sense of them all. No one wants to work through these questions twice.

Morgan Housel once said, "Nothing is more persuasive than the opinion you desperately want to believe is true," and nowhere is this more obvious than in religion.

For billions of people, religion is the prism through which they view the world.

And people panic when their realities are endangered.

They grow defensive. Aggressive. Why do you think history is littered with war after war in the name of a peace-loving God? From the Holy Land Crusades to the attacks on 9/11, millions have been killed in the name of various religions over the years.

Sinner or saint, atheist or Christian, everyone goes to heaven according to the preacher at their funeral, don't they? While we pick a religion and abide by its code, we secretly hope everything works out in the end. Even if this belief runs counter to the religion that we chose.

Meanwhile, even if you presented concrete evidence that Jesus and Muhammad never existed, there would still be billions of Christians and Muslims who refuse to forsake their beliefs, because people would rather live in comfortable ignorance than uncomfortable reality.

When you initially make the decision to invest in anything, you have a thesis. A reason to believe the stock should go up. If that thesis plays out, great. You'll make some money. If it breaks, that sucks, but you should sell and move on to the next one.

What investment has the most fervent supporters? Maybe it's Tesla, with its shareholder base that has deified Elon Musk. Perhaps it is the Bitcoin HODLers, who swear their decentralized "currency" will provide financial salvation. Maybe it is some other asset with a rabid group of followers. There's plenty to choose from.

But now Tesla is worth more than the rest of the vehicle market combined, despite losing market share as other automakers roll out their EV models. Should Tesla really be worth 10x more than Ford?

And bitcoin, the inflation hedge, declined 50% during a period of high inflation. Isn't that thesis broken?

How you confront criticisms about your investment speaks volumes.

An objective investor can provide their reasoning for any investment, but they are willing to change their mind as the facts change. If their thesis breaks, they're out. But if you grow defensive? If you dismiss any and all information that runs counter to your beliefs as "FUD"? You aren't objectively investing. You are desperately clinging to something that you want to be true.

And when you desperately cling to an investment solely because you are already invested, you begin bargaining with yourself. The thesis breaks, the price action sucks, but you convince yourself of a new thesis. Any reason to stay in the asset. Anything to avoid realizing that you screwed up. Anything to avoid this uncomfortable reality.

You fasten yourself to any narrative that supports your investment decision, even if that narrative had nothing to do with why you purchased the asset in the first place.

When you become enamored with your investment, you lose the ability to objectively assess the situation. If you find yourself jumping through hoops to justify why an investment still makes sense despite all of the evidence supporting your initial purchase being discredited, your investment is no longer an investment. It's an obsession.

Churches thrive on obsession. Obsessed believers become missionaries, preachers, and evangelists. Obsession is a feature, not a flaw, of religion.

But the market? The market doesn't care about your obsession. And while God might reward his most loyal followers for their unwavering faith, the market will punish you for your misplaced conviction. No matter what stories you tell yourself, a bad investment will eventually trade like a bad investment.

Unwavering faith may provide the stairway to heaven, but it has no place in your portfolio. When an investment begins to look like a religion, buyer beware.