Some thoughts on differentiated skills.

Hello friends, and welcome to Young Money! If you want to join 13,880 other readers learning about finances and career navigation, subscribe below:

Today's Young Money is brought to you by SatPost!

I'm probably definitely subscribed to too many newsletters right now, but one newsletter that I read every single week is Trung Phan's SatPost.

Why do I like SatPost so much? Because Trung is the king of finding the most interesting business topics that I have never thought of, and writing 10/10 breakdowns on his new discoveries.

A few of his recent topics:

Check out SatPost here for a newsletter that is guaranteed to entertain you, every single week. 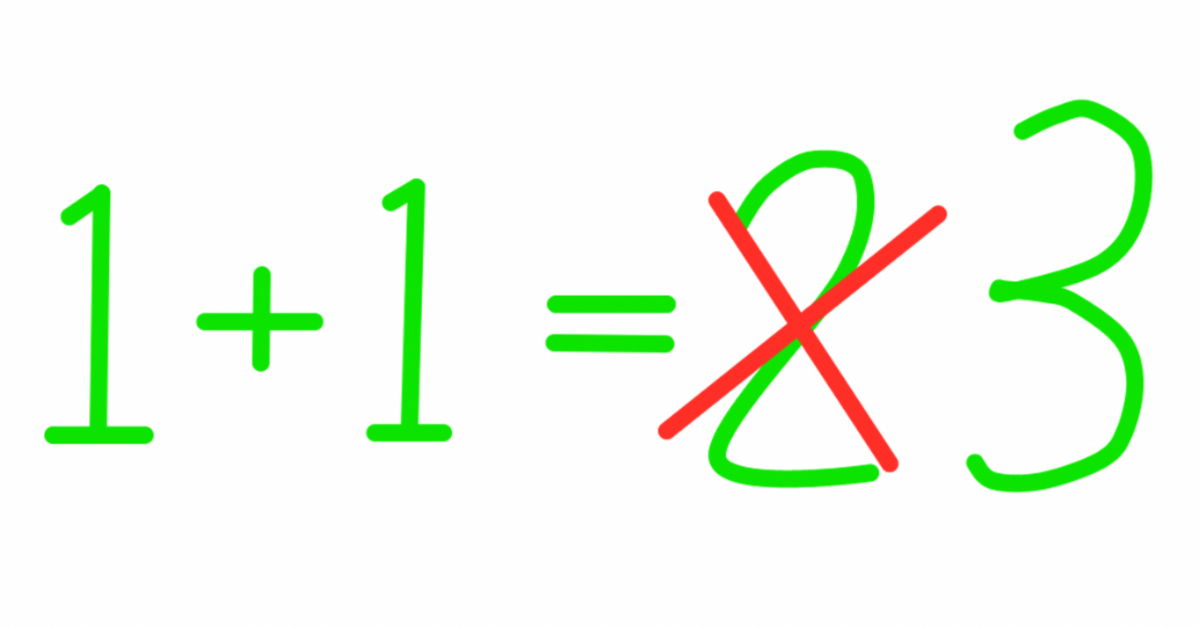 Nikola Jokić was selected out of Serbia by the Denver Nuggets in the second round of the 2014 NBA draft. Second-round picks rarely become superstars on their squads, and many second-round picks out of Europe rarely join the NBA at all, instead opting to continue their careers overseas. 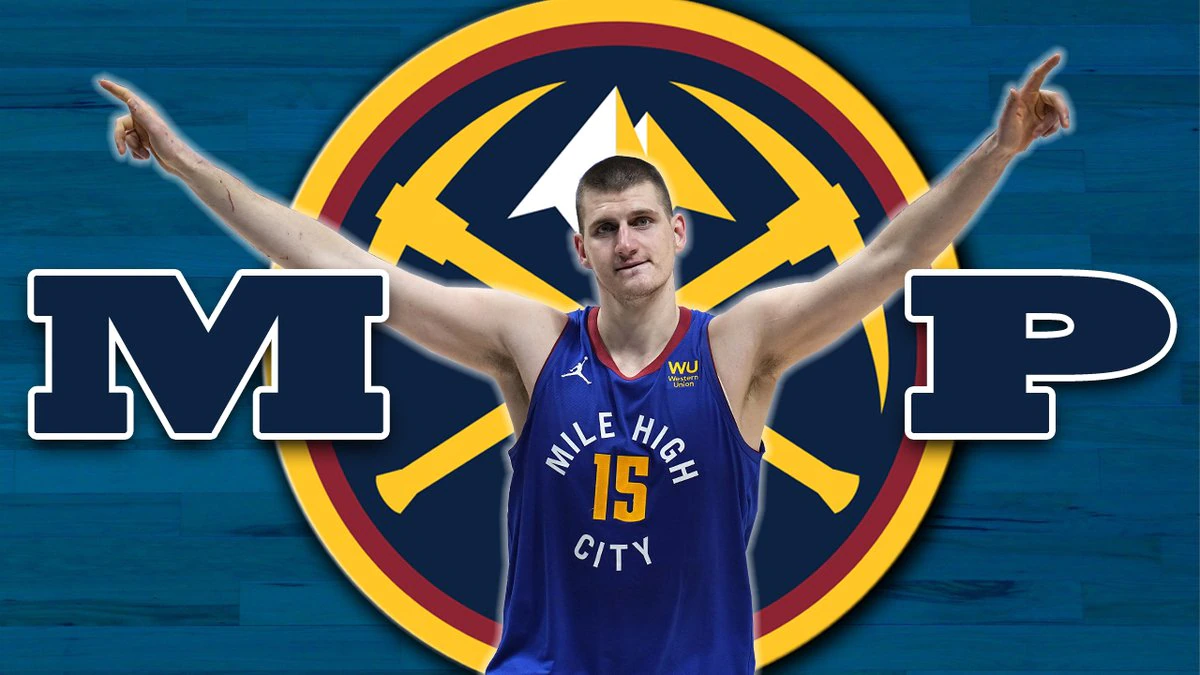 At 6'11 and 284 pounds, Jokić is a large player, but he doesn't physically dominate around the rim like Shaquille O'Neal or Joel Embiid. He's not an athletic freak like Giannis Antetokounmpo either. In fact, when you watch him lumber up and down the court, he looks like an oversized YMCA superstar.

So how did The Joker go from no-name Eastern European draft pick to the league's best player?

He is proficient in areas that other big men ignore.

Jokić shoots well from three, allowing him to space the floor more than other big men. He can also bring the ball up the court, helping the Nuggets speed up the pace of the game when he takes point.

But the real X factor is Jokić's passing ability.

Most post players don't pass the ball well, relying on their point guards to set them up on pick and rolls. But the 6'11 Jokić is one of the league's best passers.

Because Jokić can shoot from three, his defenders are forced to guard him away from the rim. Because Jokić can bring the ball up the court, the Nuggets can quickly pressure defenses in transition as soon as their center secures a rebound.

And because Jokić is one of the NBA's premier passers, he can take advantage of floor spacing and fast breaks by finding and feeding his teammates easy buckets.

The end result? Poetry in motion:

Jokić's point guard skillset and massive frame make him a matchup nightmare for opponents; no one can effectively guard the Serbian big man.

But when you give a solid 6'11 center elite passing skills, you have an MVP.

Jokić is so good because he dominates a skill that his competition ignores.

The competitive advantages of differentiated skills span well beyond the world of sports.

The creator and the operator lie on opposite ends of the career spectrum. The creator can draw, write, compose, and design. But the creator has no concept of "value," in a financial sense.

But what about the creator with a knack for entrepreneurship? The individual that not only creates, but sells? The creator that designs, writes, or composes, and also convinces others that their designs, writings, and compositions are valuable?

Or what about the business owner with a knack for the creative? The CEO who can tell stories? The CFO who happens to write well? The founder who understands that beauty and simplicity are value drivers that don't appear on income statements?

Those who harness skills that run opposite the norm of their respective fields can capture exponential upside.

The talented writer who ignores the "business side" of their work makes $60k as a staff writer for Forbes. Their compensation and the value of their labor are determined by their employer. Meanwhile, the same talented writer who instead leverages their writing ability on their own platform can make millions.

The business executive with no taste for the creative outsources design to third parties and ignores stories to focus on numbers. The executive who embraces design and understands the value of stories creates master-class products and captivates investors.

Differentiation is a force multiplier for the effectiveness of one's work.

As a senior in college in 2019, I applied to several top MBA programs through deferred enrollment cohorts. The path was pretty simple: Apply to business school as a senior in college, and then, if accepted, work for 2-5 years before returning for graduate school.

As you can imagine, these deferred enrollment options were competitive.

An acceptance letter meant that you received a golden ticket for a seat at Harvard, Stanford, MIT, or Columbia (among other schools) before you ever started working. You wouldn't have to worry about taking the GMAT four years after leaving undergrad. You wouldn't have to navigate the career vs. school decision tree down the road.

You locked in your place at one of the world's best business schools before even starting your career, and then you never looked back.

Unfortunately, I was facing a steep uphill battle in this application process. I scored well on the GMAT and I boasted a strong GPA, but I attended Mercer University while my competition was graduating from Yale, Penn, Duke, and Virginia. My soon-to-be alma mater didn't carry the same weight as the Ivy League names, and I wasn't exactly rolling in offer letters from McKinsey and Goldman.

I do love Mercer University, but it doesn't carry quite the same weight as Harvard. Not yet, anyway.

What I could do, however, was weave a different narrative so compelling that neither my alma mater nor employer would matter all that much in the first place.

Instead of using complicated jargon to overemphasize the prestige of my education, I cut against the grain with my applications and interviews, rarely mentioning academics and career plans at all.

I concentrated on my one unique characteristic: I was a Division-One student-athlete. And not just a student-athlete, but a former walk-on who earned a scholarship and starting spot on the football team.

So I leaned into this underdog athlete story hard. My essays focused on my journey from 7th-string walk-on defensive end to team captain and starter with a full scholarship.

I spoke about locker room camaraderie, dealing with injury setbacks, and balancing a 40-hour football schedule (all college athletes know the 20 hours per week "rule" is a joke) with life as a college student.

Competing in the same game as the 1,000 other applicants would have been a losing battle from the start, so I played a new game entirely. Sure, I didn't go to Harvard. But how many Harvard grads endured the grind of fall camp in the Macon, Georgia heat?

Two weeks after my interview, I received an acceptance letter to Columbia Business School.

Jokić became the NBA's best player by developing a skill (passing) that other players in his position largely ignored. Opportunities to do the same in your own life are everywhere. Financial professionals focus on numbers and formulas, so storytelling is in high demand. We live in an increasingly global world, yet few Americans can speak a second language. What would fluency in Spanish do for your career?

The possibilities are endless.

If you find your progress plateauing, and you don't know where to go next, it might be a good idea to ask yourself, "What different skill/action/ability could amplify what I'm doing right now?" Stop trying to beat everyone else at their own games, and create a different game entirely.